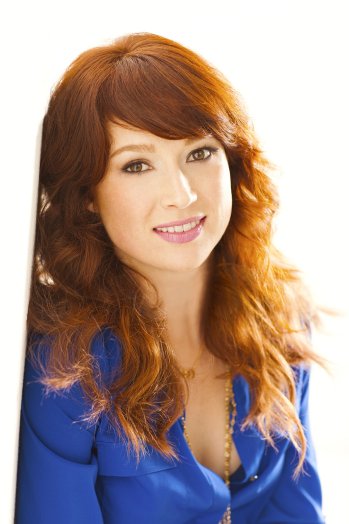 Television start Ellie Kemper (‘The Mindy Projcet’) has signed on to play opposite Cameron Diaz and Jason Segel in Sony’s latest formulaic popcorn comedy film. Perhaps best remembered as a bit storyline in ‘Trainspotting’, the premise here is that a couple produces a video of themselves having sex which then gets out into the world.

One would think that, in the age of the internet, something like this would be instantly relegated into the pile of ‘what’s the big deal?’, but perhaps that’s just my jaded take. Either way, it seems a capable cast and crew, hopefully the writing holds up. Time will tell as always.

See the details over at THR.