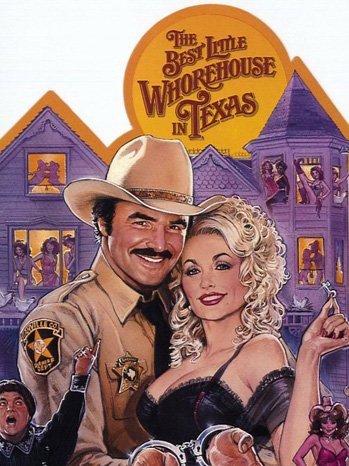 It was a fun little film by the way, where Burt Reynolds got to be Burt Reynolds again. You just know the lawyers have already put down payments on their new Bentley’s or Astin Martin’s or whatever it is that top partners in the firm buy after the junior attorneys bust their ass 18 hours a day on a case like this.

I’d wager the studios are going to pay some on this one. Good thing they got to use all that money in the meantime. Think the court will give Charlie Bronson’s estate some interest?

The Hollywood Reporter broke this, you should go there to read the rest.